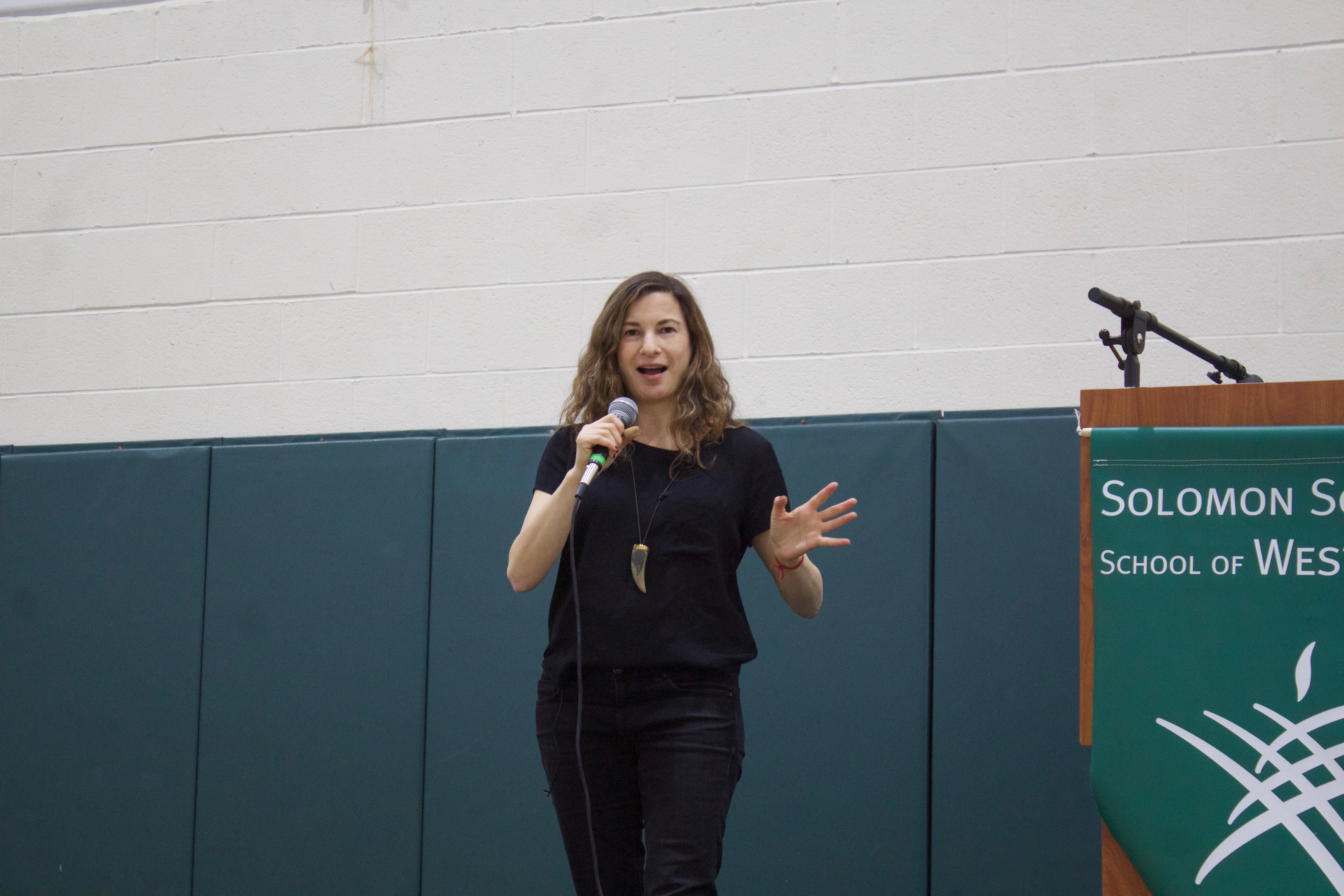 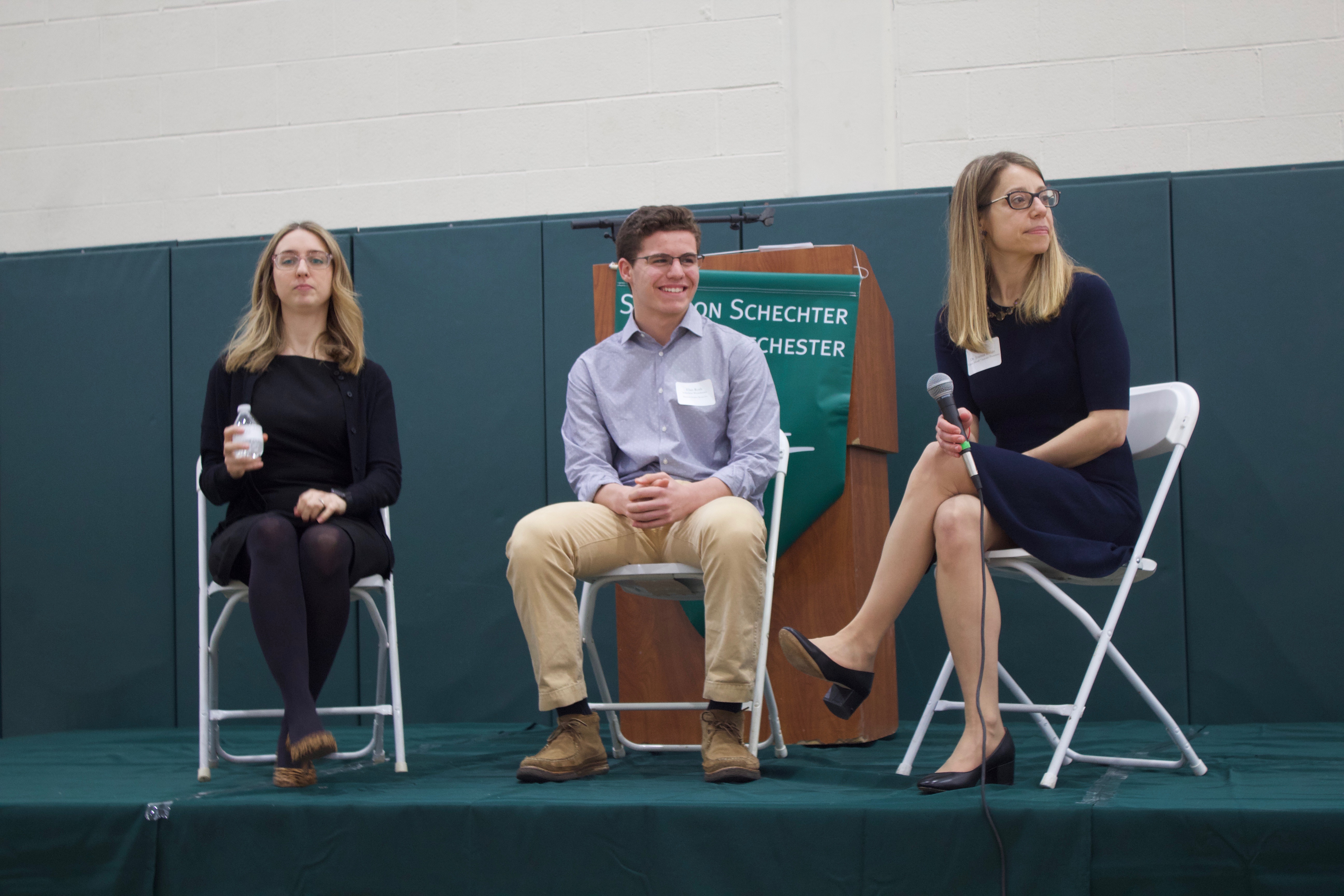 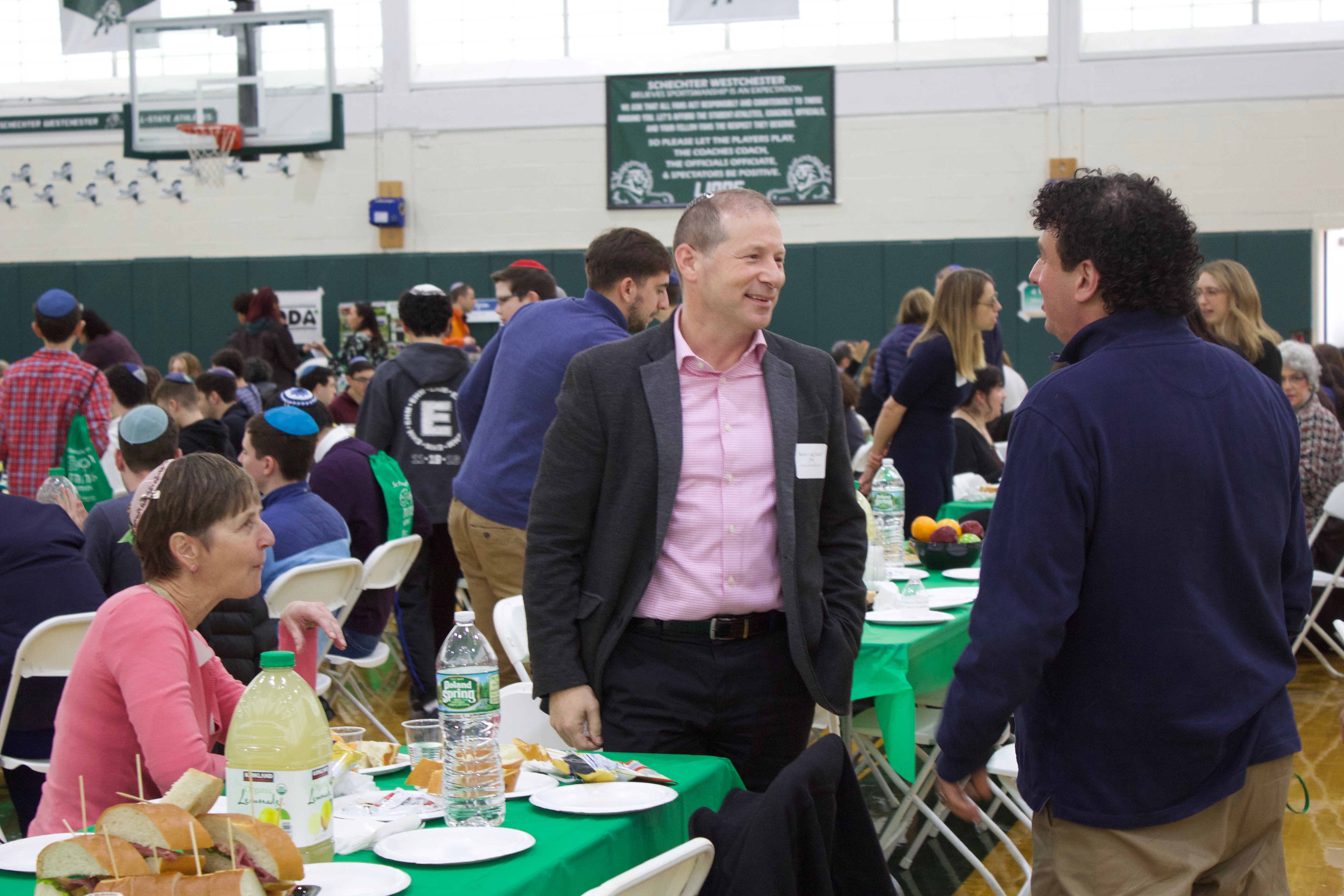 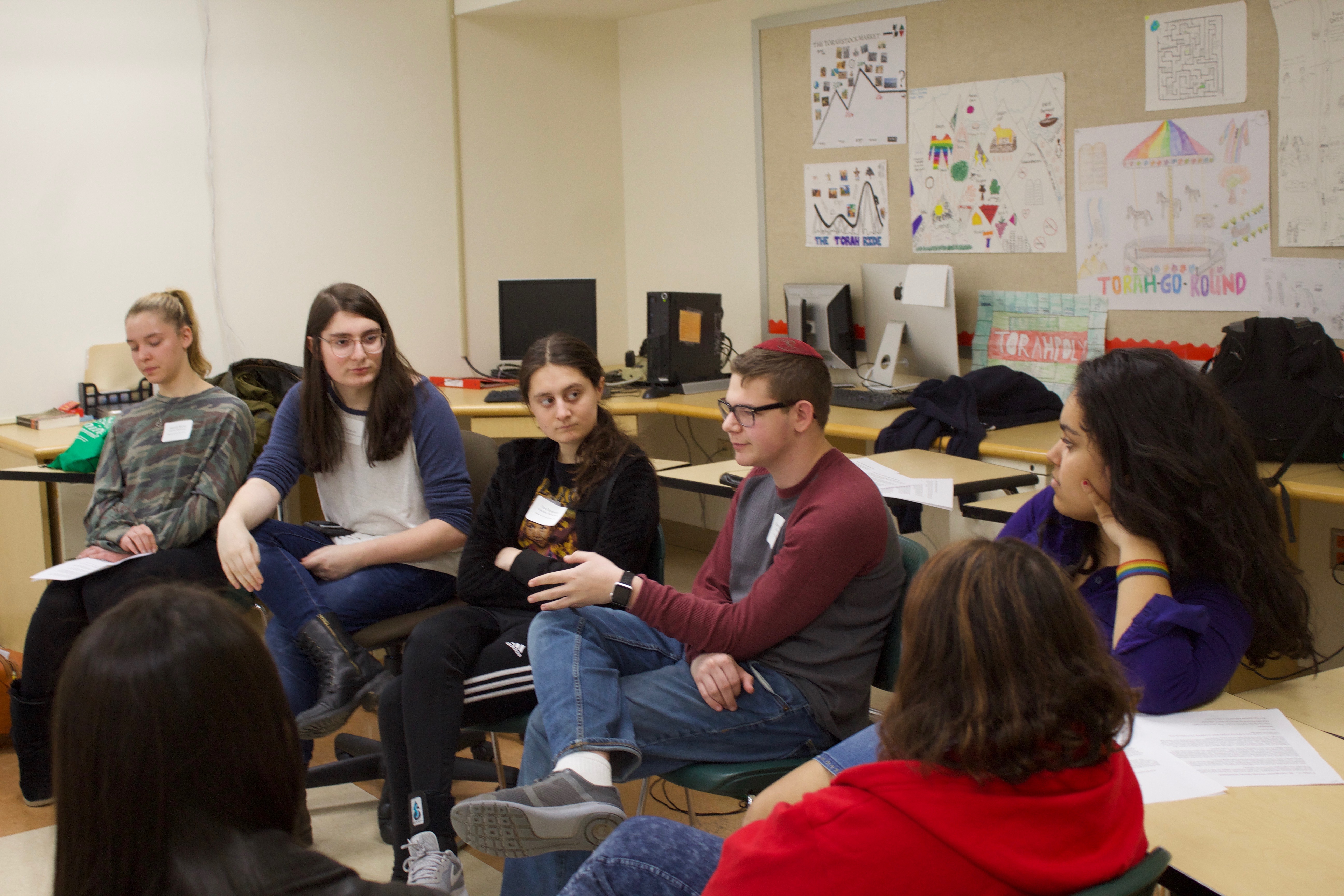 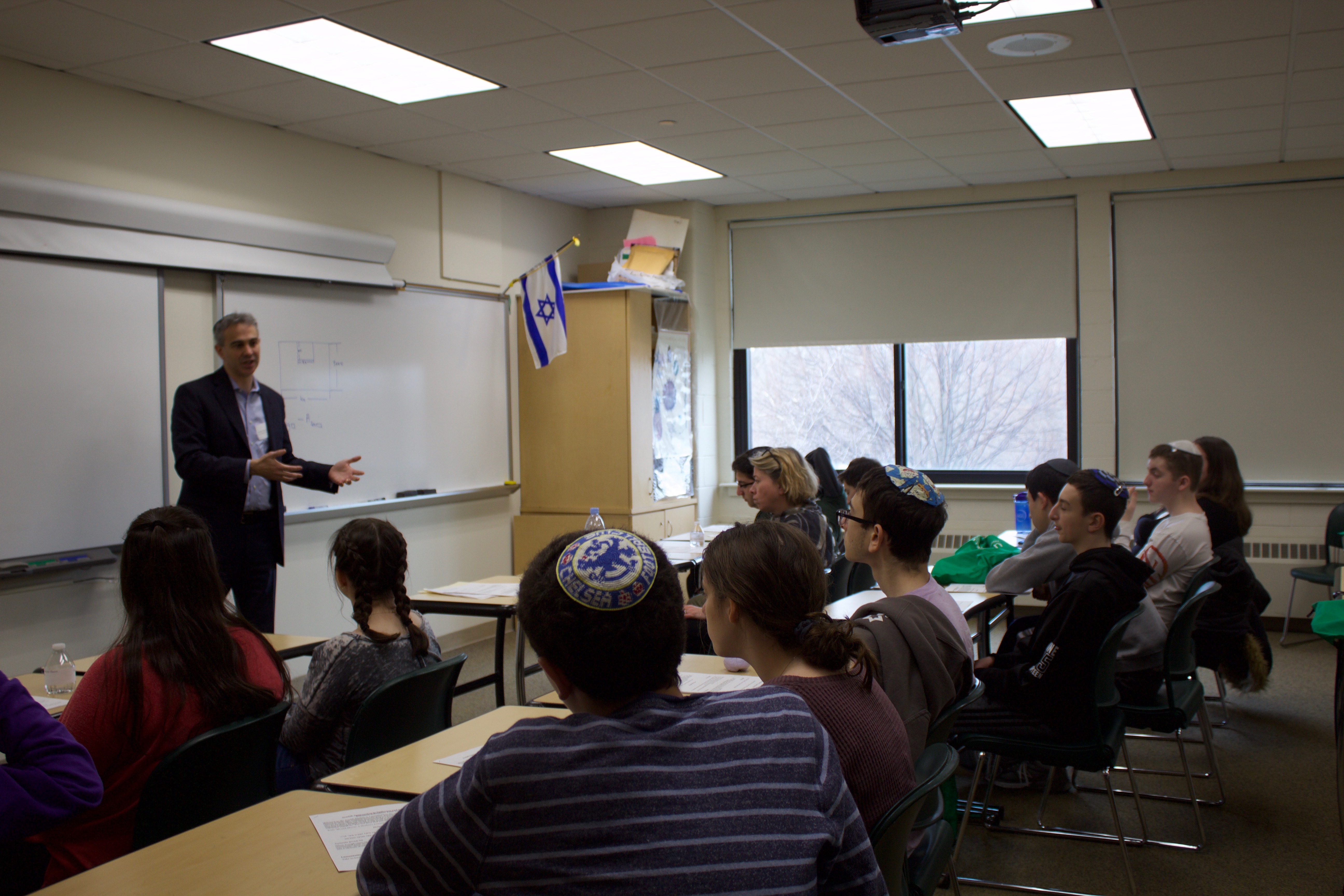 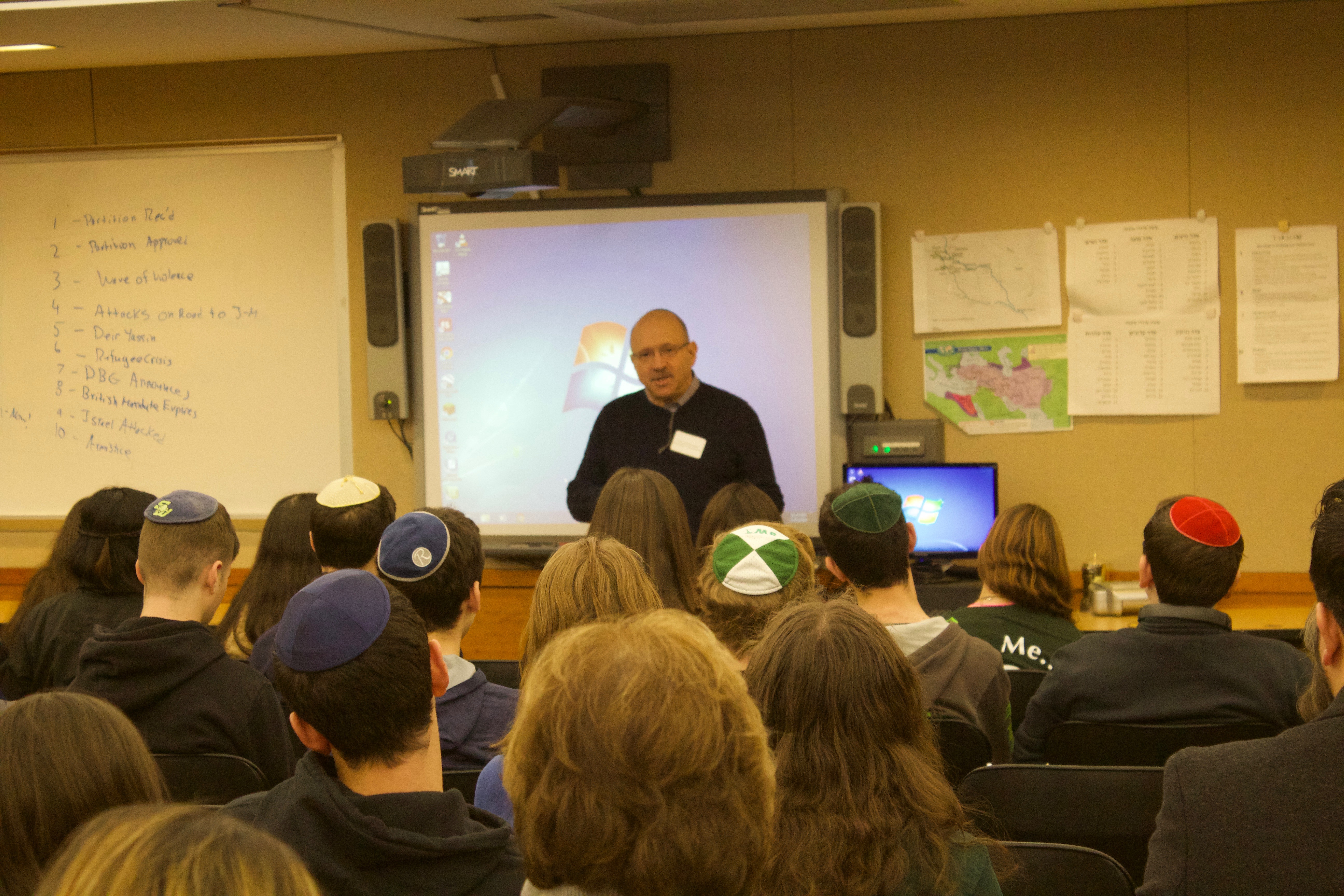 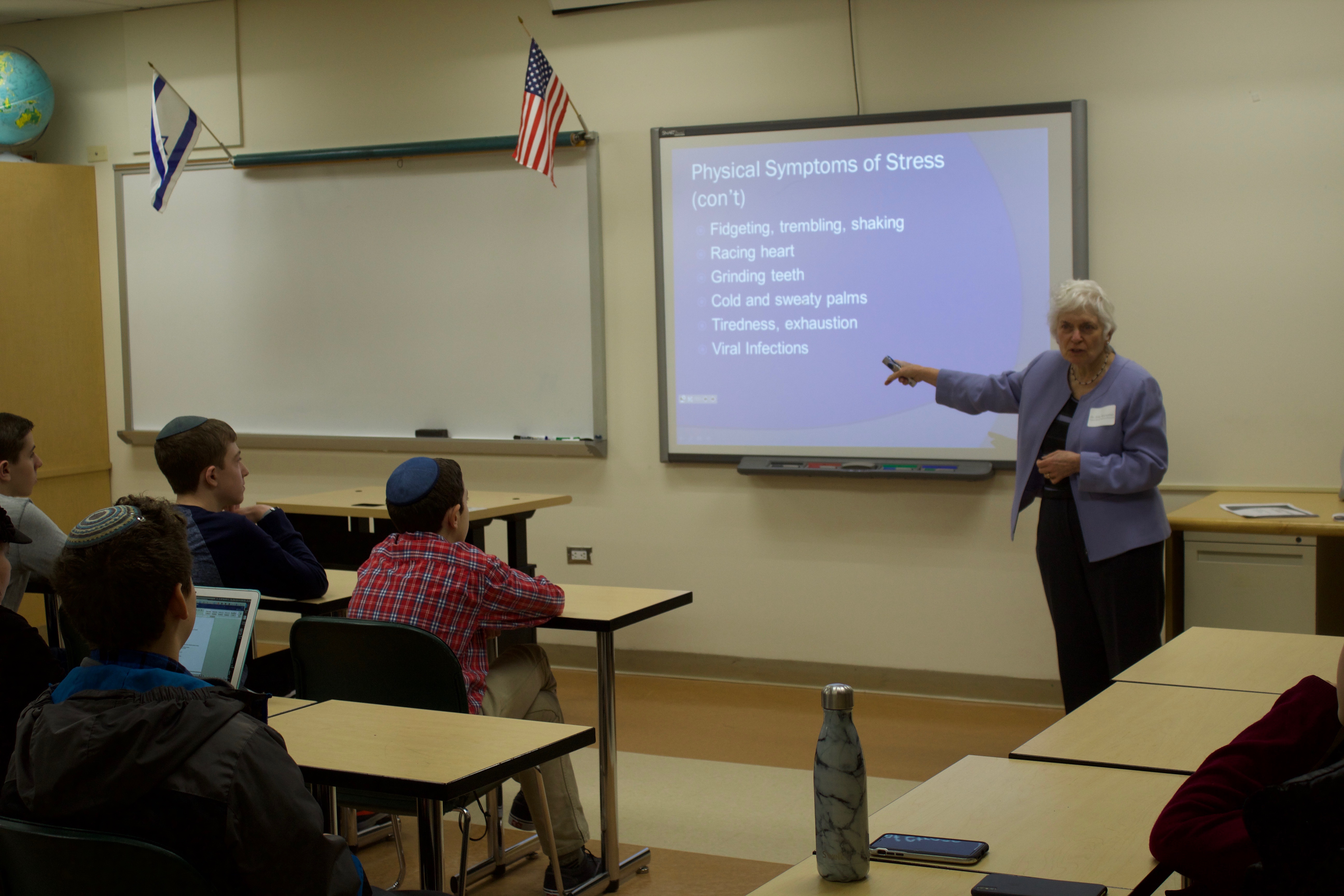 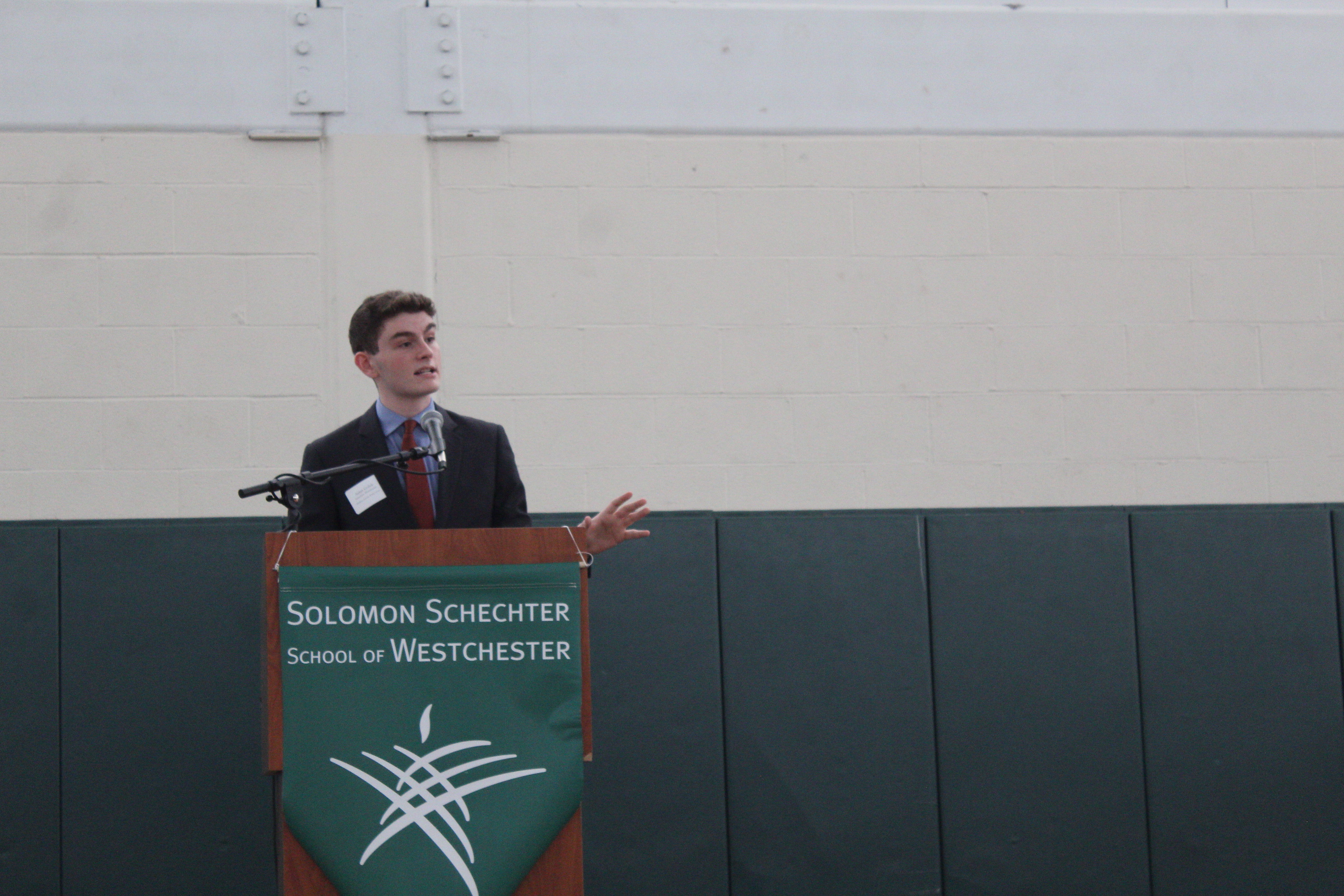 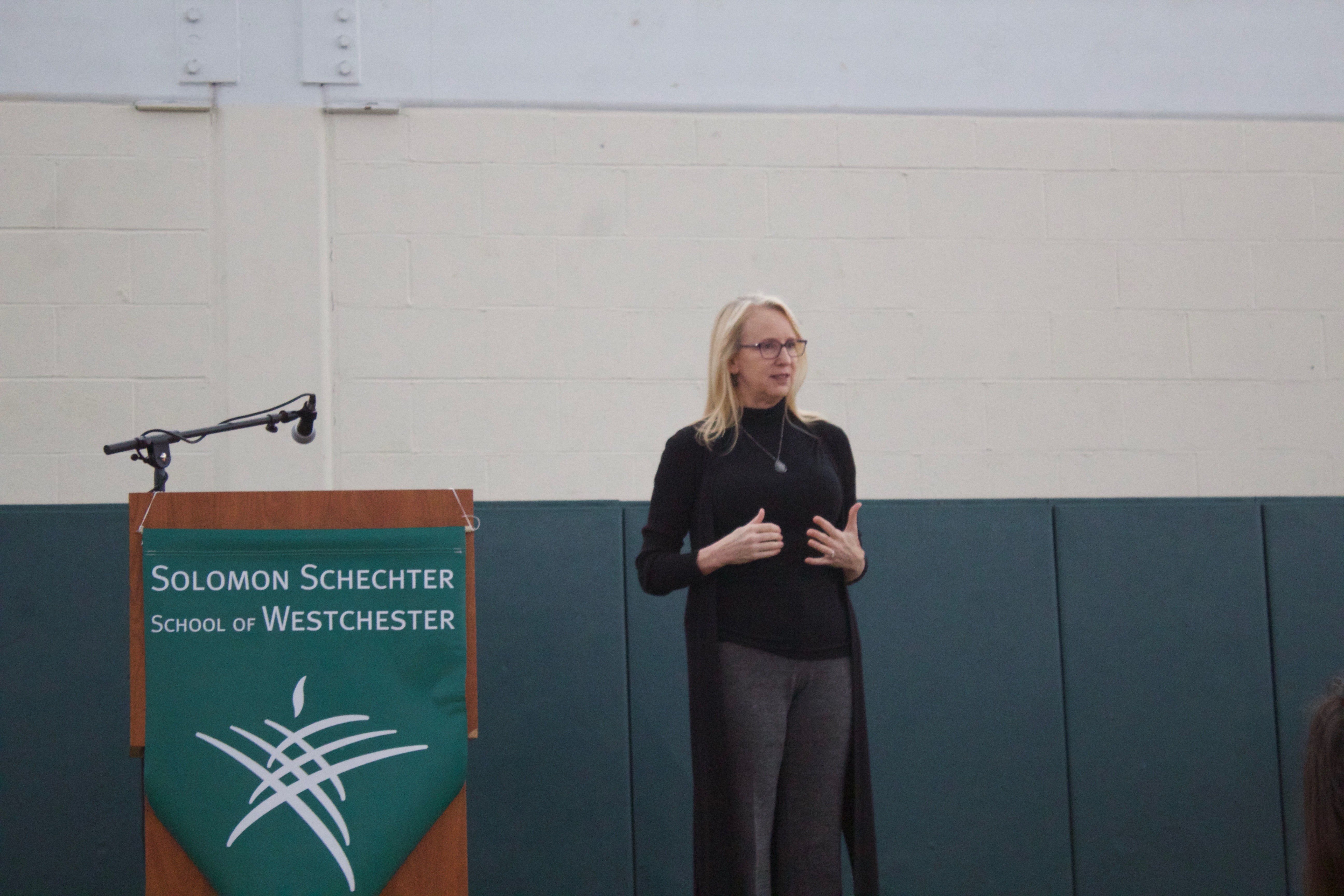 Every year, Schechter Westchester puts academic classes aside for a day of communal study, known as a Yom Iyun. Last year was the first time in which the day was completely planned by students, and this year’s Student Government wanted to continue that legacy.

Around the end of last year, 15 Student Government members had a phone call about upcoming events and the topic of the Yom Iyun, including the idea to focus the day on mental health. Student Government approached the administration with the proposal and planning picked up in the fall of the new school year. As work continued on the event, the program turned into a larger community event, the first of its kind for Yom Iyun.

Silverman spoke about her experiences as a mother of a son who has been diagnosed with bipolar disorder. Seeking support from parents going through similar situations, Silverman founded a parental support group, which had over 70 parents at the first meeting. The support group has helped over 1,000 families in the Westchester area. After starting the support group, Silverman co-founded the Youth Mental Health Project and helped produce the film “No Letting Go,” a story of a family trying to help their son struggling with mental illness.

Following the opening session, students and adults came together to learn about topics from professionals in mental health, as well as individuals who have been impacted by various experiences. Some of the sessions included: Depression and its Spiritual and Theological Implications, Mental Health Issues in the LGBTQ+ Community, and Stress and The High School Student.

“I think that no matter where you’re from, no matter how old you are, what community you belong to, we can all learn equally from some of these topics. And I think it sends a powerful message that mental illness transcends age, and location, community, religious affiliation, and that we had all of these people coming together from very different backgrounds to learn about the same topics that are important to everyone,” Golub said.

The day continued with lunch in the High School Gym, and then all attendants gathered in the Middle School Gym for a screening of  “Angst,” a film about anxiety in high school. The film had been shown during the Faculty Institute over the summer.

At the start of the school year, Student Government sent out a survey to students to get a sense of which mental health topics they were interested in. Anxiety was an overwhelming frontrunner among students, which is why Dr. Blank and the “Open Minds” committee decided to screen the film. After the movie, students had an opportunity to debrief through a panel, consisting of junior Elan Roth, and psychologists Dr. Rachel Terr, and Dr. Joanna Robin.

“Hearing from [Elan] and from professionals… made [the movie] relevant to our lives and it provided people with a platform to ask questions and talk through some of the thoughts they had throughout the movie,” Golub said.

To conclude the day, participants heard from Amanda Stern, the second keynote speaker. Stern spoke about her personal struggles with severe anxiety and how she eventually got treatment. In addition to sending a message to the community, Stern gave tangible advice for those struggling with mental illness. Similar to Randi Silverman, Amanda Stern is not a mental health professional.

On the choice of the keynote speakers, Golub said: “Our goal was really to connect with the audience. I think that [Silverman and Stern] told very compelling stories – not from a clinical or medical perspective, but from a personal perspective.”

The day concluded with small debrief sessions for students facilitated by faculty members.

“One of the concerns that I had was that the day was so packed with mental health stuff… We wanted to be able to unpack [the day] a little bit and talk about it and to debrief and to give kids the chance to say what was on their minds. Remember that this was a learning opportunity as well as a feeling opportunity,” Blank said.

After students left their debrief groups, the summit concluded, but according to Blank, the conversation about mental health immediately continued. Before the day was over, over 12 students approached their deans, either for the first time or in a different context, to talk about their own mental health issues. One student met with Blank about starting a club about co-occurring disorders after being inspired by one of the speakers from the Yom Iyun. Additionally, a local school reached out to Blank expressing interest in holding a similar event for their community.

“I think that on a fundamental level, we can continue these conversations and we can help develop the impact of our programming. Not in a school special program or not even in a club meeting, but just in the interactions that we have with the people in our lives and the lense in which we view our world and our community. If we can change our minds, and in the name of the summit, if we can have more “open minds” about these issues, we can help create a safer and healthier environment for everyone,” Golub said.