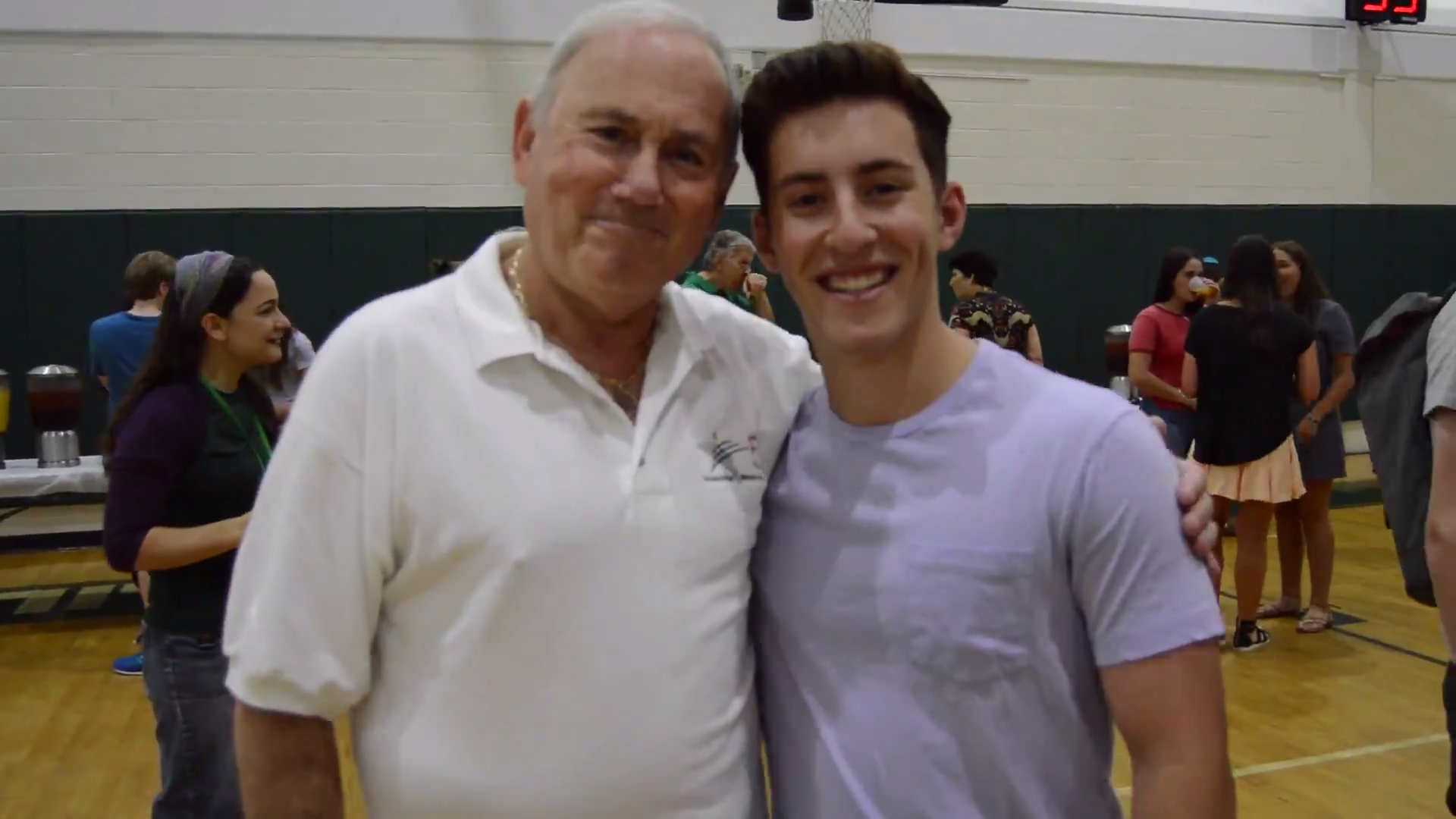 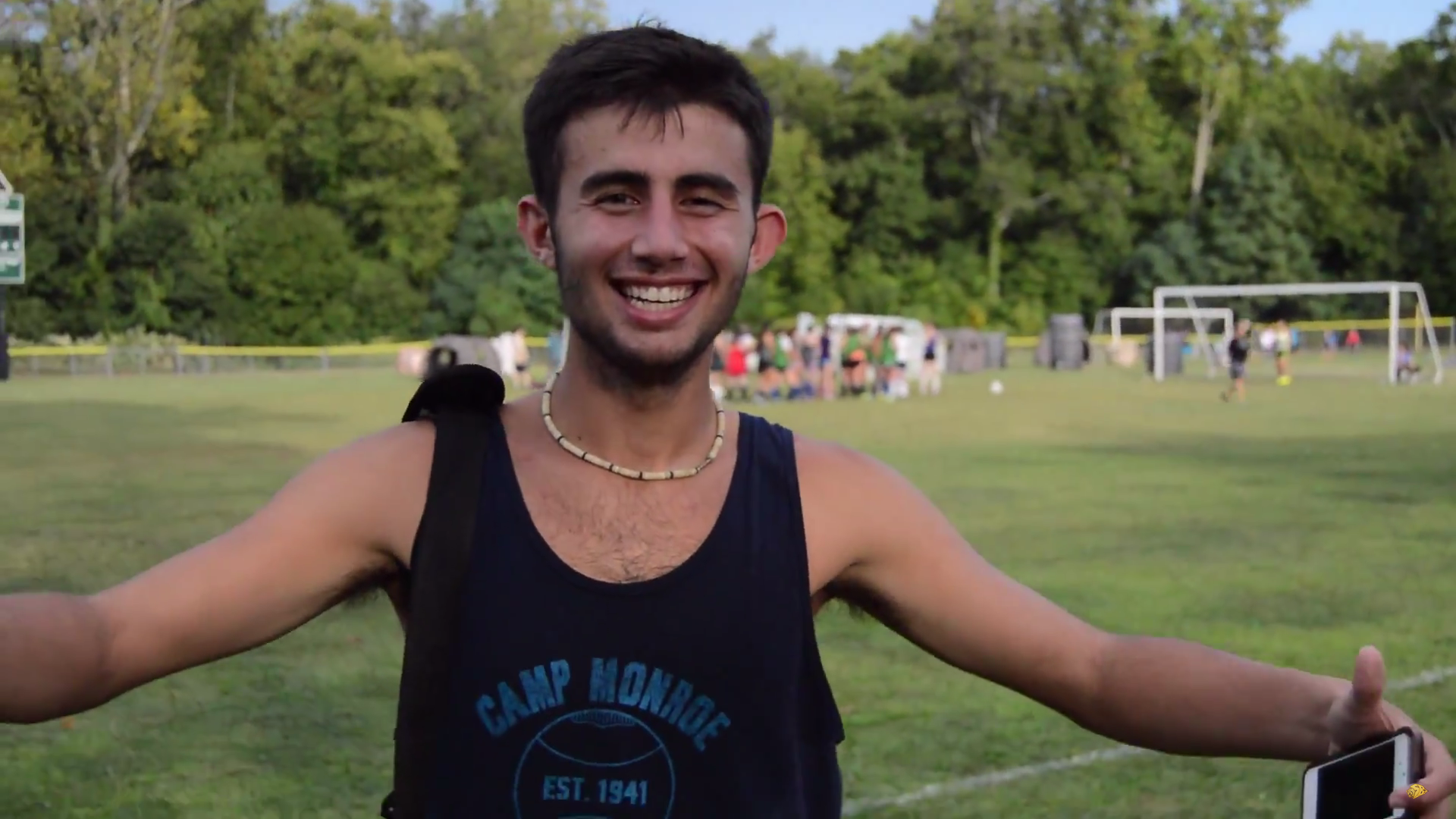 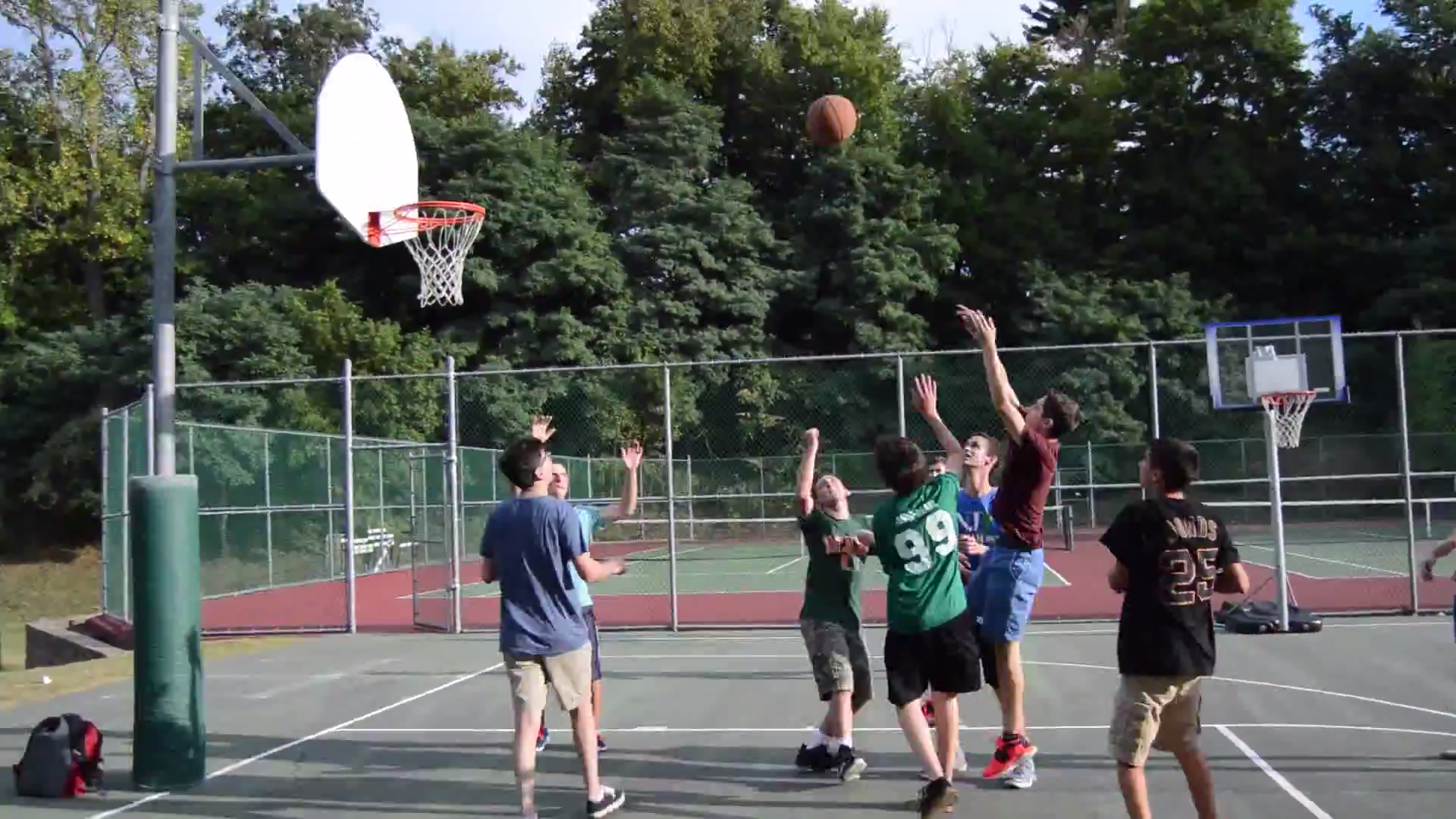 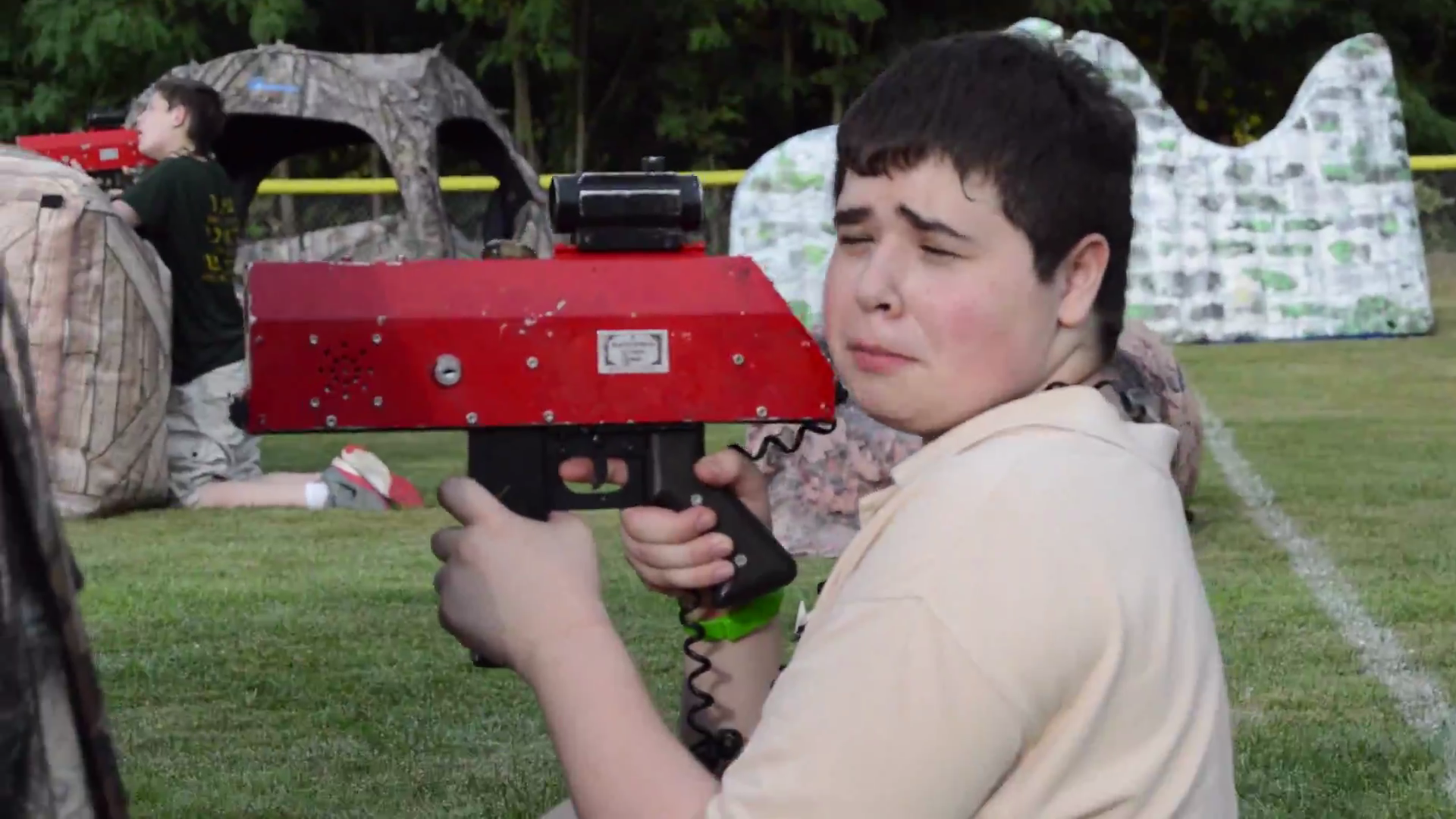 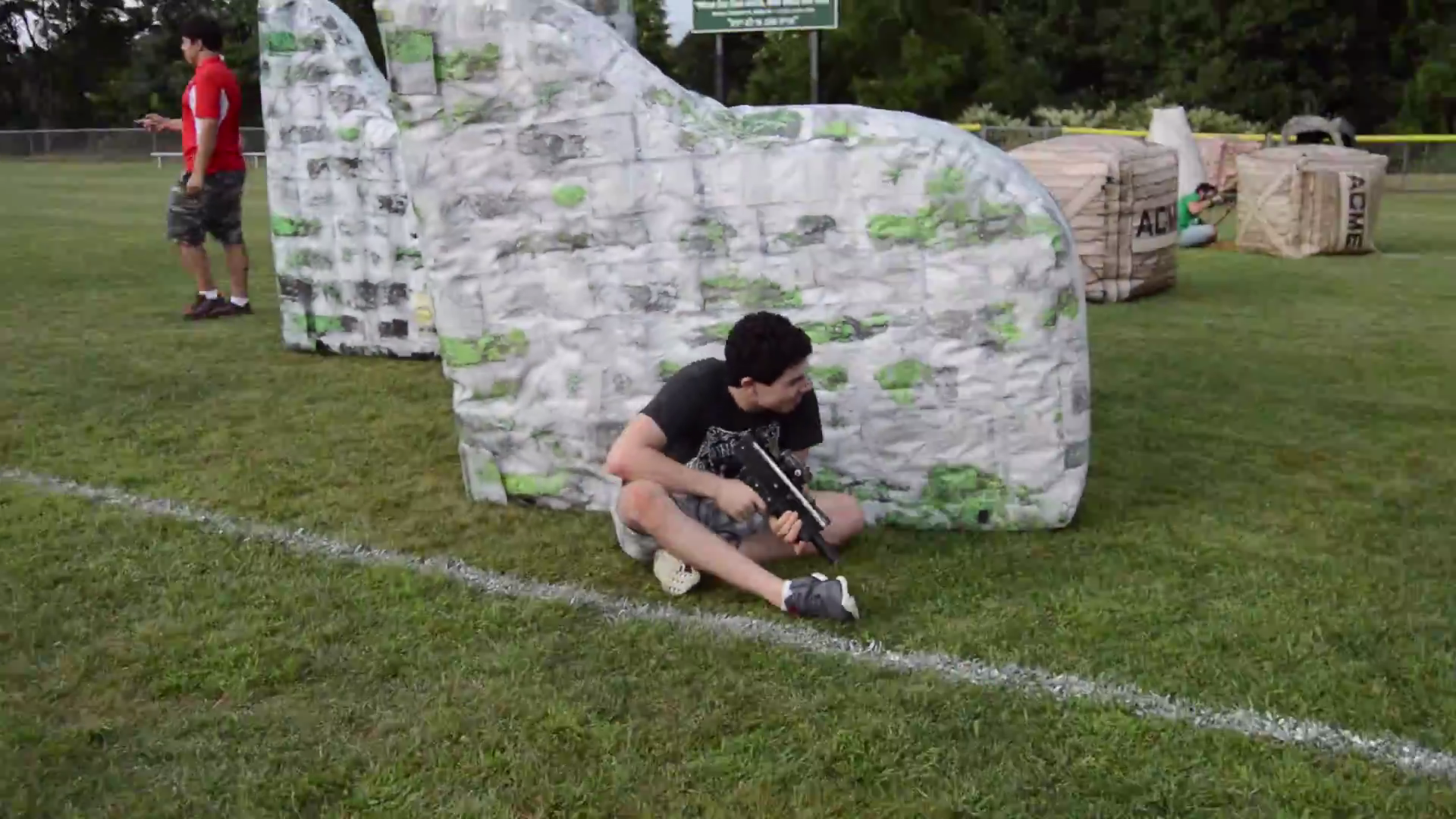 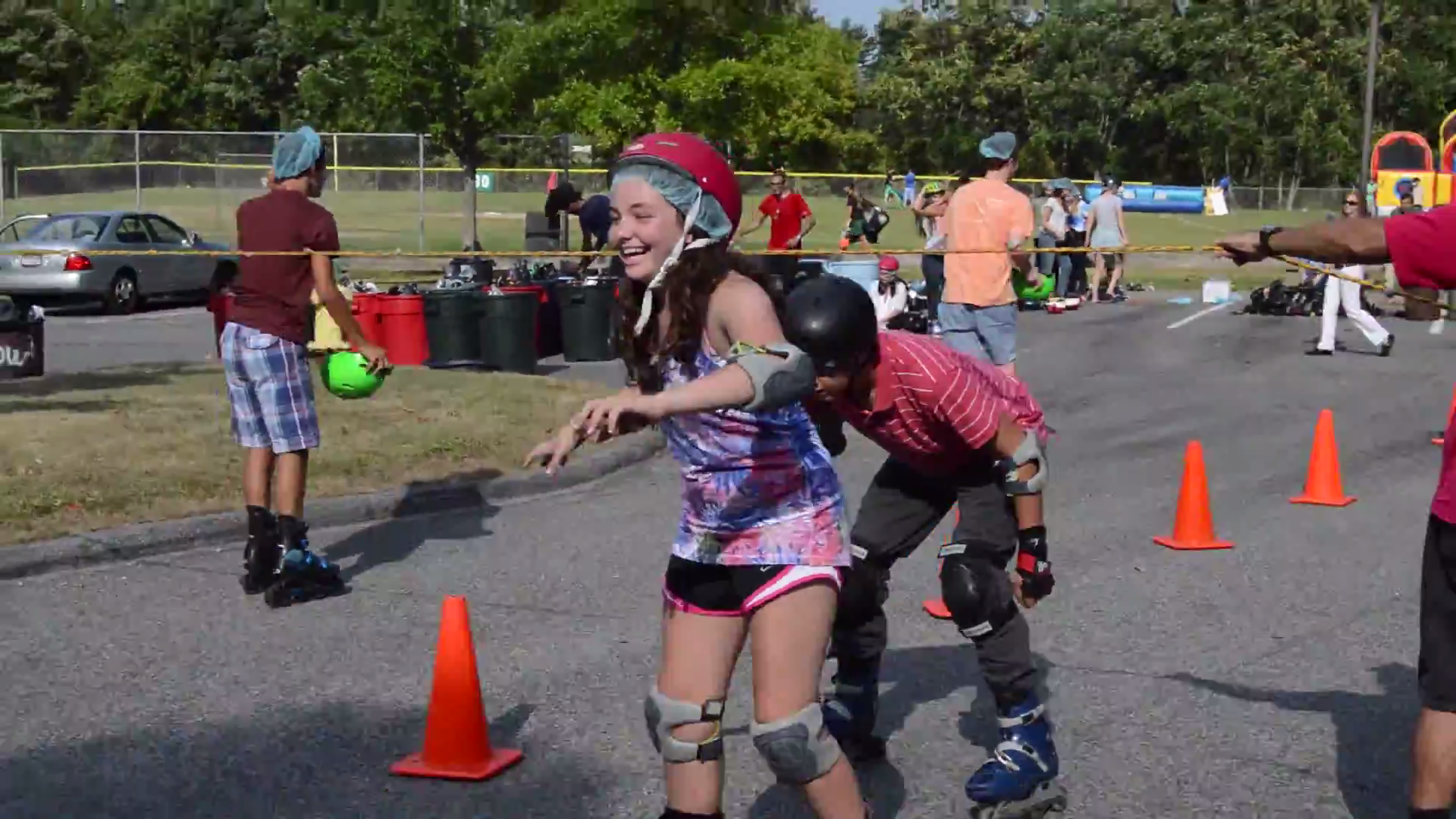 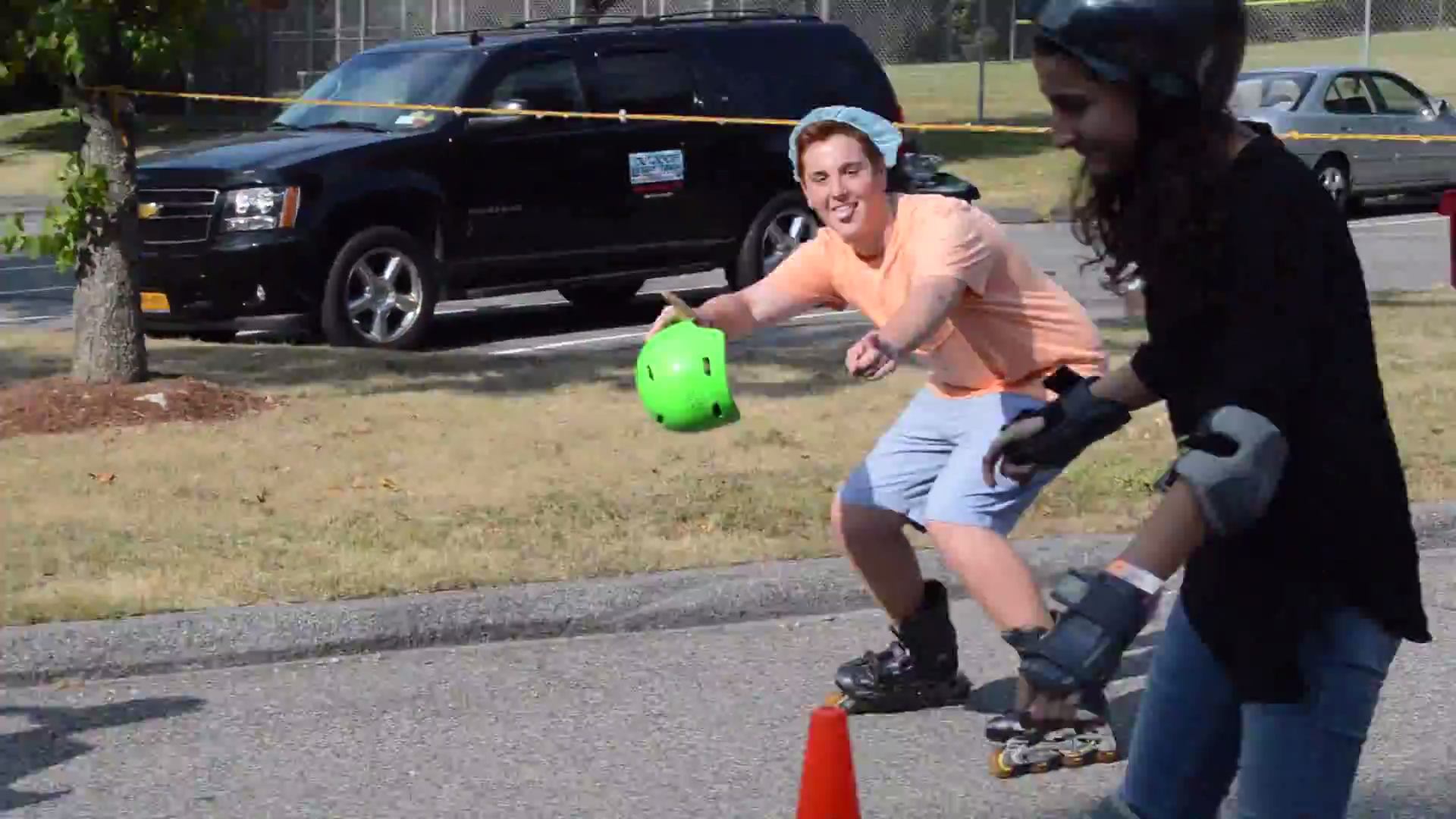 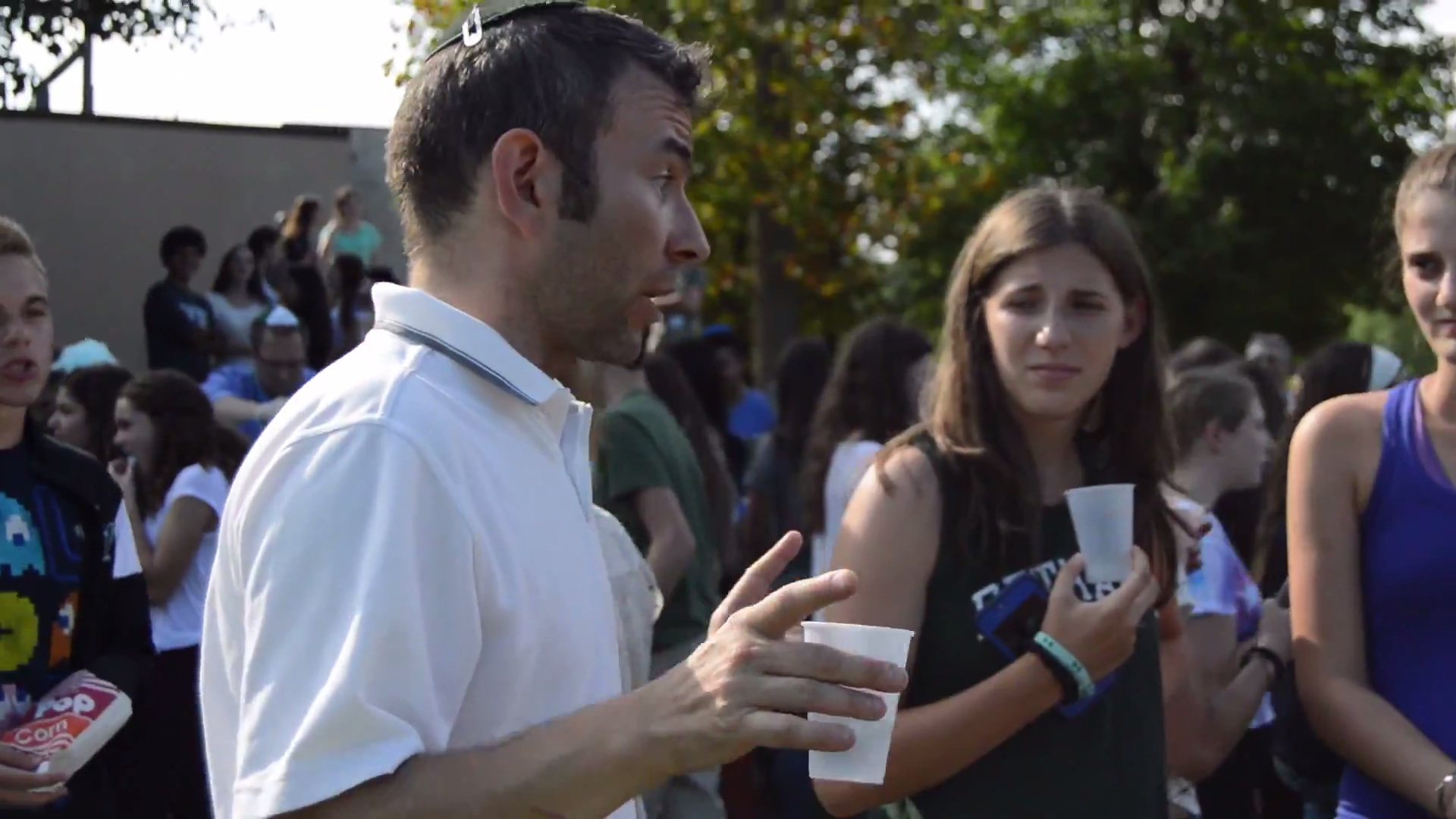 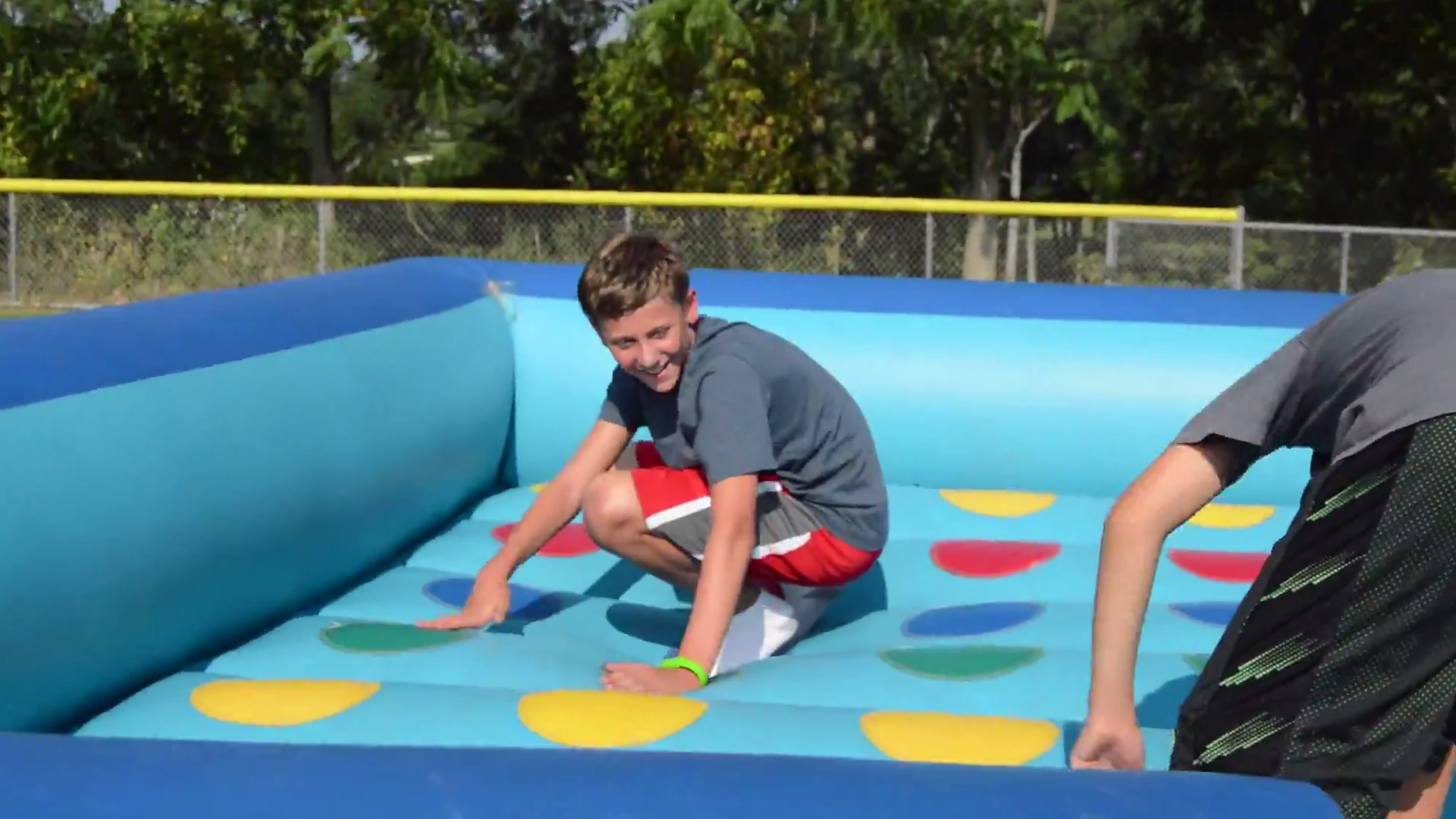 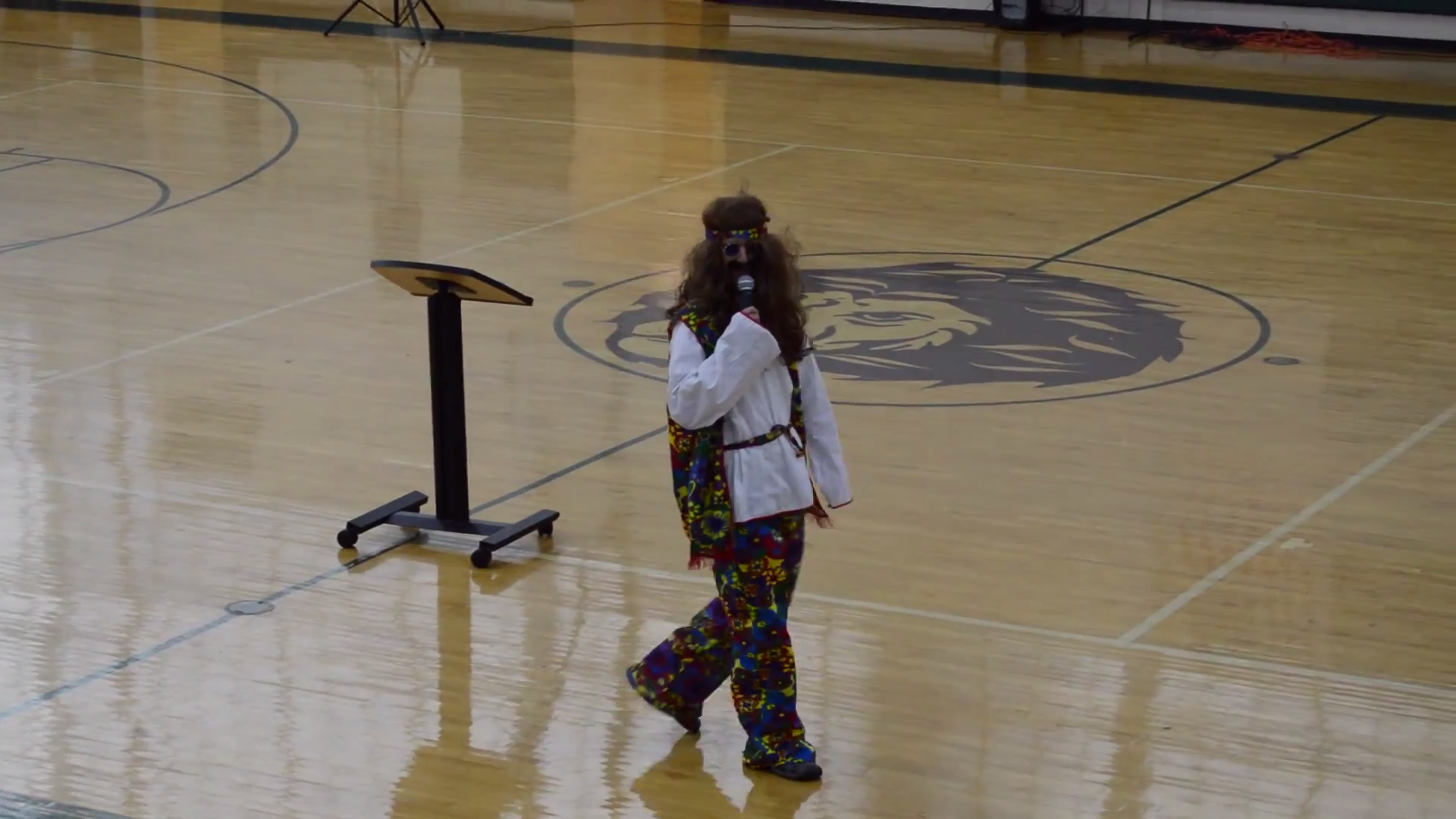 After starting the first day of the 2015-16 school year with a school-catered breakfast and speeches in the high school gym by school and student government officials, followed by presentations on student life, technology and school rules and eight 15-minute class periods, Schechter Westchester students spent the last three hours of the day at a mini-festival that the administration dubbed “KehilahPalooza.”

KehilahPalooza, which replaced the annual field trip to a professional baseball game, was the result of a first-time survey allowing students to vote for the afternoon activity they would like Schechter Westchester to facilitate on the first day of school.

“We’ve done the same thing for a number of years now and we saw that a lot of people wouldn’t necessarily want to go to the baseball game,” Scott Scheff, director of student life, said. “They wouldn’t show up and they’d leave school early and we thought that this could be a nice way to keep everyone together as a kehilah.”

Of the 136 sophomores, juniors and seniors who responded to the survey, 51 voted for “Using professional companies, have an outdoor laser tag tournament, roller-skating derby, and movie night, followed by a BBQ dinner right here on campus,” 50 voted for “A 7:00 p.m. Yankees vs. Orioles game at Yankee Stadium,” 22 voted for “Spending an afternoon of swimming, sports, games, and hanging out, along with a BBQ dinner at Camp Ramah in Nyack” and 13 voted for “None of the above; I would prefer to go home at regular dismissal time on the first day of school.”

The roller-skating derby was set up in the school parking lot, the outdoor laser tag tournament took place on one corner of the soccer field, an inflatable bouncy castle was positioned on another part of the field and a faculty-run concession stand of popcorn, snow cones and cotton candy was stationed on the near side of the field. Students who were not participating in an organized activity gathered around the soccer field, the tennis courts and in the courtyard as they caught up with friends and teachers.

For many, the social scene of KehilahPalooza contributes to its appeal.

“I’m a big baseball fan,” said sophomore Zach Rotman, who transferred to Schechter Westchester this year from Golda Och Academy, “but at a baseball game I would be focused on the baseball part and not actually on my new friends, so I think it’s good for me to talk to my new friends here.”

“[KehilahPalooza] just feels more relaxed,” senior Raven Nanna said. “I don’t have to do anything or sit down or watch anything. I’m not forced.”

Though some students said KehilahPalooza was a nice change of pace from their otherwise hectic lives, the event seems to have achieved its goal of highlighting Schechter Westchester’s core value of community for new students.

Freshman Maddie Glass, who is one of 24 freshmen who did not attend Schechter Westchester for middle school, said her immediate takeaway is “that it’s fun and it’s community-oriented and they care about the kids and not just learning.”

“I mean there’s a bouncy house at my school,” she added. “Like, what even?”

But this community-centered event will be the first of many during the upcoming school year. In the morning assembly, Principal Eric Bassin announced a monthly spirit day to celebrate Schechter Westchester pride in honor of the school’s 50th anniversary.

“It wasn’t an initial decision to do [KehilahPalooza] as part of the 50th anniversary, but as we started planning it, we sort of figured out that it worked well together,” Scheff said. “It’s just an overall celebration.”